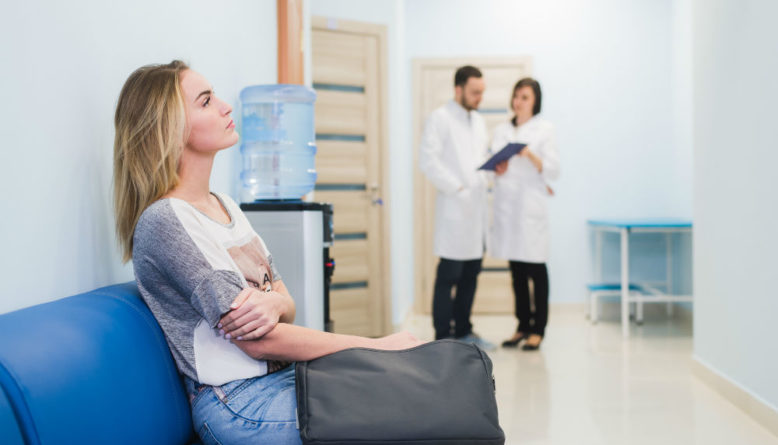 An abortion is not the end of a situation; it’s only part of the process if one chooses this route. After you have left the abortion clinic and go back to your daily routine, you may find that you have not recovered from the trauma. Abortion is a traumatic experience, and you may suffer effects afterwards with a condition known as post-abortion syndrome.

Post-abortion syndrome occurs after a woman has had an abortion and she experiences the emotions that come with this act. She may feel grief and even regret for her choice, but she will often hide these feelings because it was a voluntary act and she expects to be judged for her choices. When these feelings are suppressed rather than dealt with, it leads to post-abortion syndrome, which is a type of post-traumatic stress disorder or PTSD.

When and How It Happens

Post-abortion syndrome may not occur until months after the procedure. Others may only experience it years later, often two to five years afterwards. However, it can occur even 10, 20, or more years later because the woman has been unable to resolve her emotions relating to the abortion.

The symptoms are as varied as the women who have abortions. Many of them are emotional, which allows the woman to continue hiding the condition, making it even worse. She may experience guilt, regret, and sadness for the loss of the baby. She may begin to feel anxiety or anger.

Many times, the woman will remain secretive about the abortion. She may experience nightmares and be unable to have a successful relationship with a boyfriend or husband. Post-abortion syndrome often leads to drug and alcohol abuse as well as other self-destructive behaviors, including attempted suicide. What may be surprising to some is the fact that this condition often leads to multiple abortions.

How Post-Abortion Syndrome is Treated

A woman who is experiencing these symptoms may need to seek out counseling to help her deal with the issues. She will need to talk about her emotions and the abortion to begin recovery. While she cannot undo her decision, she must learn how to forgive herself and grieve her loss so that she is able to move forward with her life.

There are many counseling programs available to help with PTSD, but a woman should find a facility or program that offers therapy for post-abortion syndrome. The unique nature of this trauma requires special treatment that is specific to the condition. 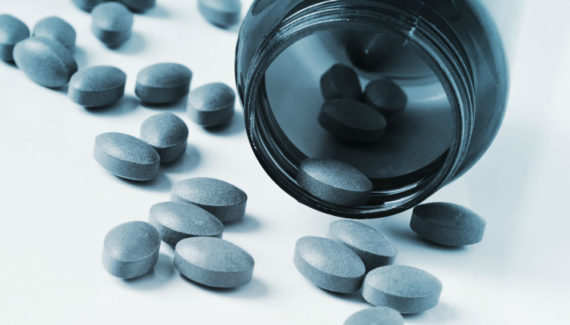 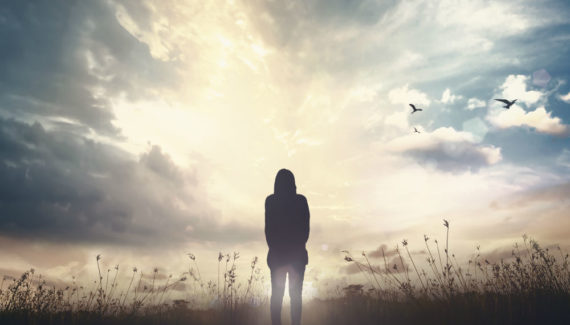 Joyce Morse is a full-time content marketing writer who is also a single adoptive parent and current foster parent. She has a seven-year-old adopted daughter who is her inspiration. Her passion is to help others understand the miracle of adoption and the needs of children who are looking for their forever homes.