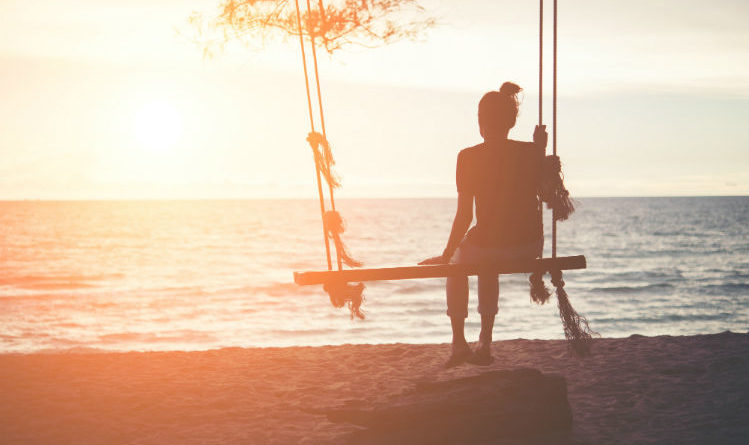 There is a lot of debate in the psychological world regarding the diagnosis of Post Abortion Syndrome. Does it exist?

The topic of abortion is a highly sensitive one, rife with controversy no matter which side of the issue you fall on. But what about those women who have undergone an elective abortion? Are there issues global issues unique to those who have opt to get an abortion as opposed to those who have suffered a spontaneous abortion (miscarriage)? Both are traumatic experiences and every woman’s experience is completely unique and completely valid.

While there is a lot of controversy regarding Post Abortion Stress Syndrome as its own diagnosis in the mental health world, most professionals agree that PTSD can be caused by a wide variety of traumatic life experiences–and abortion, however it occurs, can certainly be one of them.

Symptoms include varying degrees of guilt and shame (not necessarily as an indicator of any wrongdoing, but concern regarding how others may perceive her), anxiety (often surrounding possible medical complications, infertility issues stemming from procedures or multiple miscarriages), and numbness or depression beyond the expected changes due to drops in hormone levels. In severe cases, many women suffer flashbacks to the procedure itself (as most abortions are performed while the patient is conscious, the experience can be highly stressful, and many spontaneous abortions require medical intervention as well) and suicidal thoughts.

Emotions surrounding pregnancy are complicated to say the least, and much of the distress is caused by the circumstances surrounding the abortion. An elective abortion may be seen as a solution to a problem, while a spontaneous one may be deeply grieved if the prospective mother had been looking forward to impending motherhood. The reason for women to choose an elective abortion are highly personal and range from ending a pregnancy resulting from sexual assault to pressure from a partner to timing, etc.

Many women report being plagued by a lifetime of “what ifs,” even if they have had other children. Others, which may have infertility issues, often wonder if a previous elective abortion may be the reason behind it.

Many women may benefit from the care of a professional mental health expert, depending on their reaction to the situation. While many professionals do not recognize post-abortion stress syndrome, most agree that the symptoms experienced by others who suffer traumatic, dramatic changes to their lives. 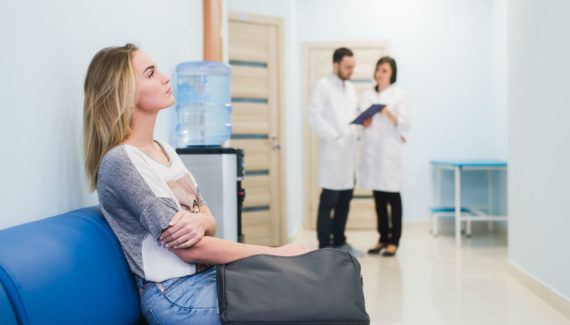 Jaime was adopted out of the California State Foster Care system, and currently resides in Poulsbo, Washington, with her husband and daughter. As an adult, Jaime is an Olympic Weightlifting athlete and coach at the YMCA and licensed foster parent. Jaime and her husband are planning to add to their family through adoption in 2020. She is a strong advocate for older child adoption and is excited to lend her voice as an adoptee and adopting parent to the complicated discussion of family building.